Director Anurag Kashyap has hit out at Pritish Nandy accusing the latter of trying to extort money of rs 1 crore in the guise of film’s title. Anurag Kashyap who is shooting Taapsee Pannu starrer ‘Saand Ki Aankh’ had initially wanted to name it ‘Womaniya’. However, the titled is registered with Pritish Nandy Communications Ltd and Indian Motion Pictures Producer’s Association and Trade Mark registry. 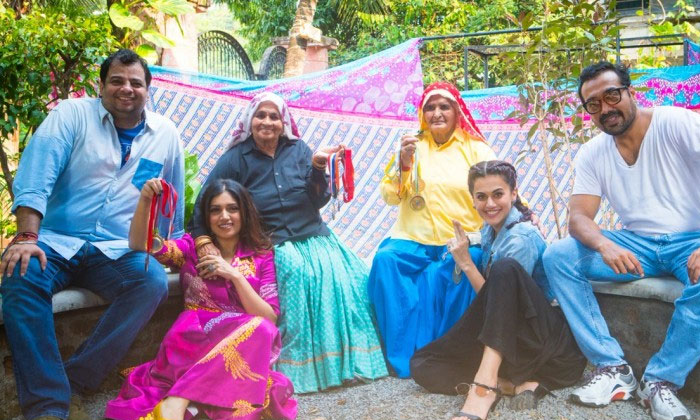 Following this Kashyap took to Twitter to slam Nandy’s demands stating, “While we go ahead with what @taapsee @bhumipednekar @tushar1307 @nidhiparmar @RelianceEnt @prakashjha27 @ItsVineetSingh @realshooterdadi @shooterdadi want the film to be ..”SAAND KI AANKH”. I am sorry that i had faith in Mr. Nandy.”

Kashyap speaking to a daily said, I don’t even know if it’s legal to do this. It’s like encroaching on someone’s property, then asking for an obscene amount of money to get off it. We have been politely requesting Nandy for the title for a very long time and have even consulted lawyers on the matter. We’ve been told that no one can hoard a title. But to get a censor certificate, the producers’ association has to register the title which makes the law contradictory”. 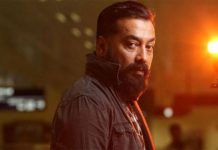 Bollywood director to play villain in Vikram’s next 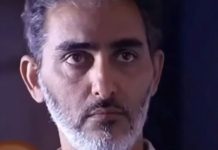 This actor now works as a security guard 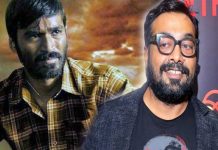 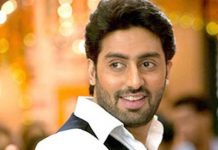