Home English Finally, Balakrishna is ready for this

‘Simha’ and ‘Legend’ were the earlier films in their combination and both were huge blockbusters. For the third film, director Boyapati has prepared yet another powerful story. ‘Simha’ and ‘Legend’ have plot-lines that deal with issues in the society and this film will also be on lines of a burning issue. 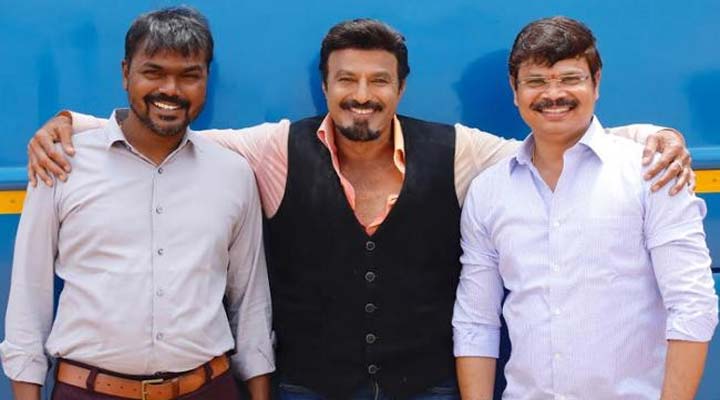 The regular shooting will kick-start from December and plans to release by 2020 summer end are on the cards. Also in the first two films, Balakrishna’s looks were the major highlight and for this third film, he will yet again sport a new look. Miryala Ravinder Reddy who is a passionate producer and is known for big-budget films will be producing the movie under Dwaraka Creations banner. This is their production number three. Very soon the details of artists and technicians will be out.