Getting top directors on board isn’t just enough. The actor should have enough talent to carve a niche for himself. If there’s a dearth of talent, big banners and big-time producers can’t simply see one through. This is what is happening to Bellamkonda Srinivas. 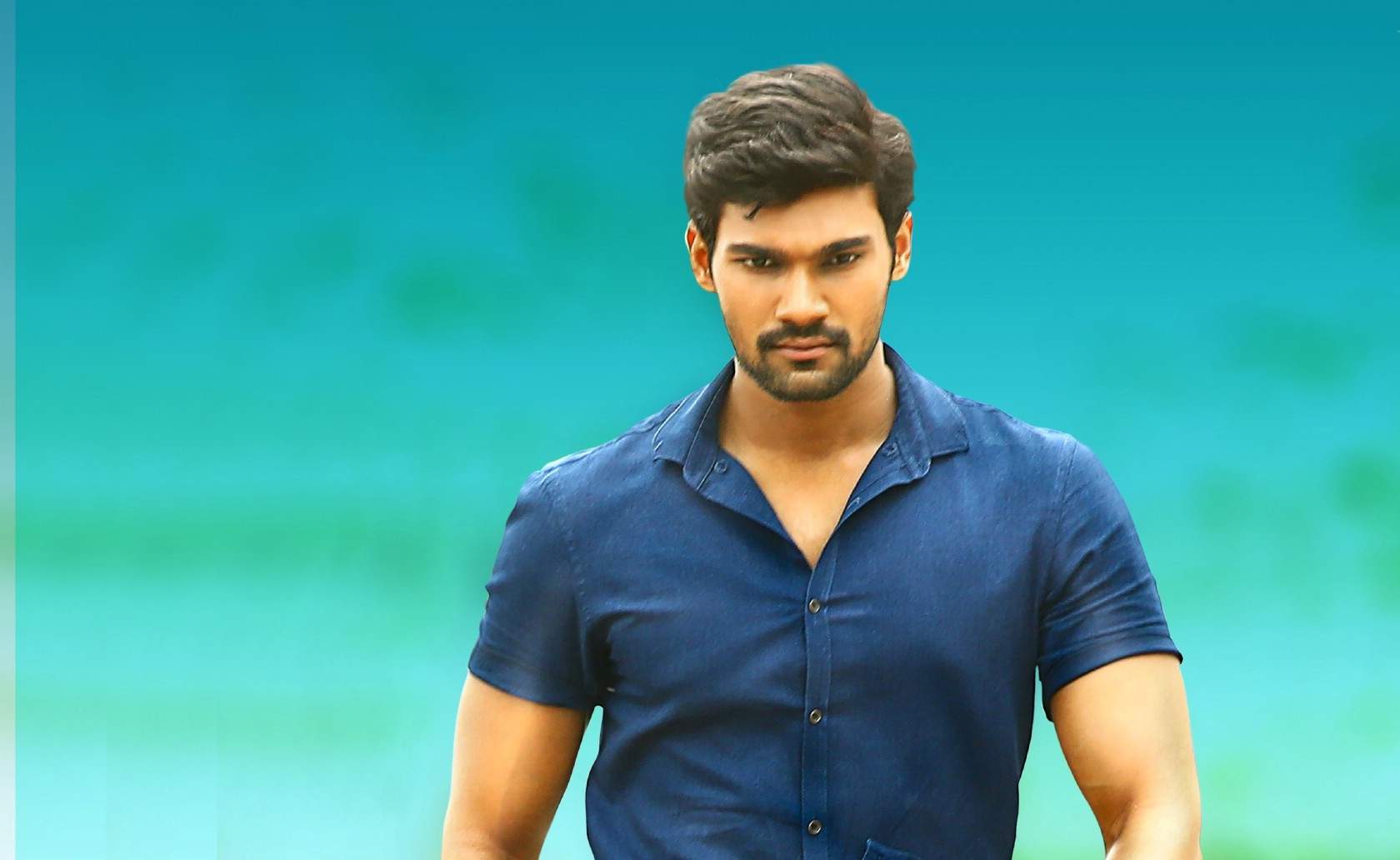 His Kavacham ended up as a dud and all the pre-release claims have proved to be empty boasts and mere hypes. The producers claimed that the film had already done Rs 30 crore pre-release business and that the dubbing, digital and satellite rights have fetched another Rs 12 crore. But, now with most buyers not still paying the agreed amounts, there are doubts about the hyped up claims.

Also Read: Kavacham Review – Audience Needs ‘Kavacham’ To Save Themselves

By Day 2 of the release, the film is ending up as a disaster. In fact, four-week-old Taxiwala is getting better collections than Kavacham. All his hoped are now pinned on his next film with Teja. At least now, Bellamkonda boy must make an attempt to finetune his work and smoothen the rough edges. Otherwise, he would at best remain an ‘Also Ran’. 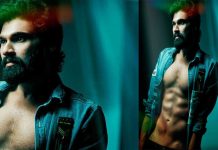 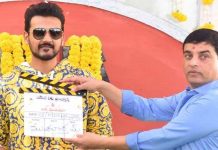 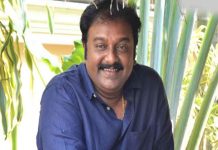 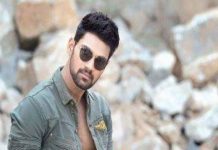 Bellamkonda has a tough competition ahead 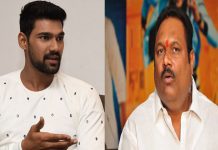 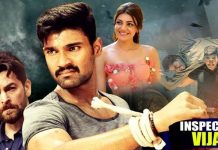