Disha Patani has huge fan craze among the youth and she keeps in touch with her fans and followers through social media by updating about her work and personal space. The Bharat actress has now revealed startling fact about herself stating that she never watches her films. Yes, you read it right. Well, it looks weird but Disha gives us the reason for that. “I can’t judge myself in terms of acting. I am very shy. I never see myself or watch my films. So, I don’t know. But for sure I am getting more comfortable with the whole environment of filmmaking,” she said. 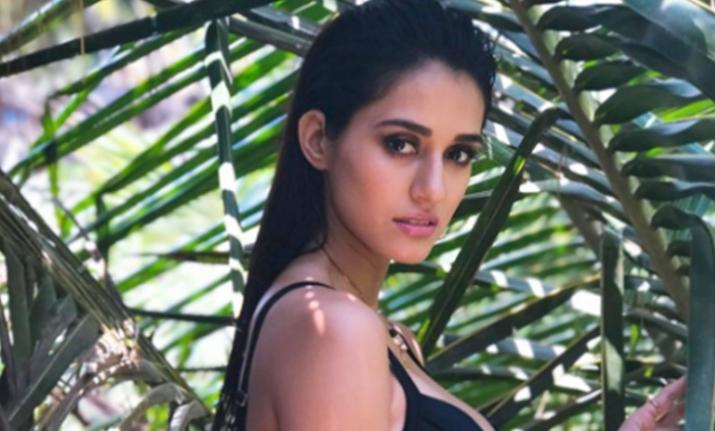 In the film Bharata, Disha is playing a  trapeze artist, the actress in her Instagram picture revealed her character name which is Radha. Actress Disha Patani has garnered huge admiration and fan following with just being two films old. She has over 12 million Instagram followers which proves the craze she has garnered. “The idea is to create an Indian-Russian circus-like Raj Kapoor’s Mera Naam Joker. Performers from all over the world are flying down for the circus tricks which will be a mix of trapeze hoops and rope stunts. This is Salman and Disha’s introduction. He plays a daredevil stunt motorcyclist in the circus while she is a trapeze artiste. Salman and Disha will go through a metamorphosis through the course of the film,” Ali said.

The film is expected to release on Eid 2019 and has stars from Tabu, Sunil Grover to Nora Fatehi.

Upasana: Working through them is beauty of marriage