Lakshmi Parvathi met or the first time late actor Sr. NTR in 1991 in order to write his biography. The year later, she got married to him which resulted in life-changing events and even political discourse that left its imprints in Andhra Pradesh political history forever. They got married secretly in 1992 but it was in 1993 that NTR made it public in 1993 during a film event.

Reminiscing her marriage with NTR, she says,  “I used to come every Saturday and Sunday to Hyderabad (for working on the biography). One day he suddenly asked me ‘will you marry me’. I didn’t know what to say because I had separated from my first husband and was living with my parents. I also had a son to look after. I sought one month’s time and then agreed to marry him.” 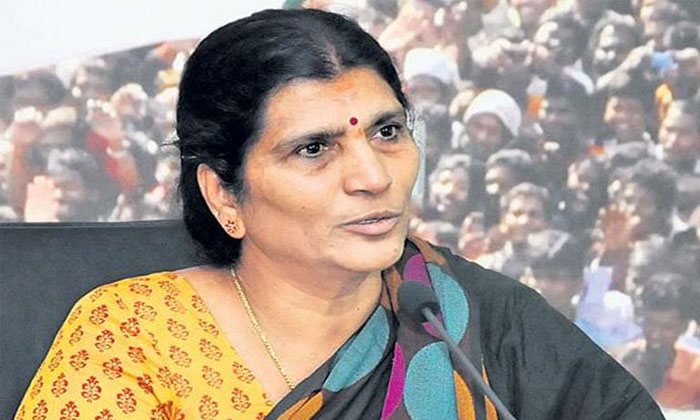 It was in August 1995, Chandrababu Naidu with the help of NTR’s children staged a revolt and seized power. And five months later NTR died of cardiac arrest making Lakshmi Parvathi claim that it was a planned murder.

Only Wish of Lakshmi Parvathi

The only wish of Lakshmi Parvathi is to witness the political downfall of Chandrababu Naidu who sees him as the “backstabber” who executed a planned murder of NTR. She had vowed to immerse NTR’s ashes in Ganga only after Babu’s political downfall. “I believe his political end is nearing and whenever this happens I will fulfil my vow by immersing the ashes of my husband in the Ganga and the Cauvery,” adds Lakshmi Parvathi.

“They did not allow us to live peacefully and the backstabbing by NTR’s own family members shocked and claimed his life. It was a planned murder,” she added.

Currently, with YSRCP, Lakshmi Parvathi only prays for YS Jaganmohan Reddy to defeat Naidu in the just-concluded elections. “I have no ambition for power. I never wanted any position,” says Parvathi. 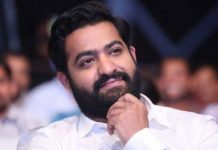 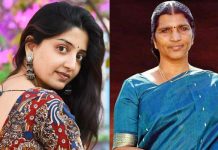 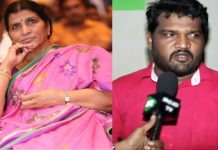 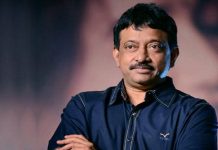 RGV’s not so special day 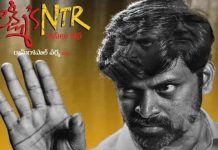 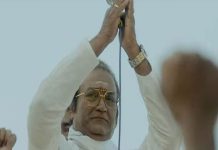 Venkatesh does it for Pawan!