Radha Ravi’s comments are currently trending viral on the social media and there is a serious outrage on him too. Many people disliked him for making lewd comments on Nayanathara. But actor Siddarth too condemned the same and expressed an opinion that the actress was silent when the movement was in full swing and she cannot come up now only when the damage happened to her. 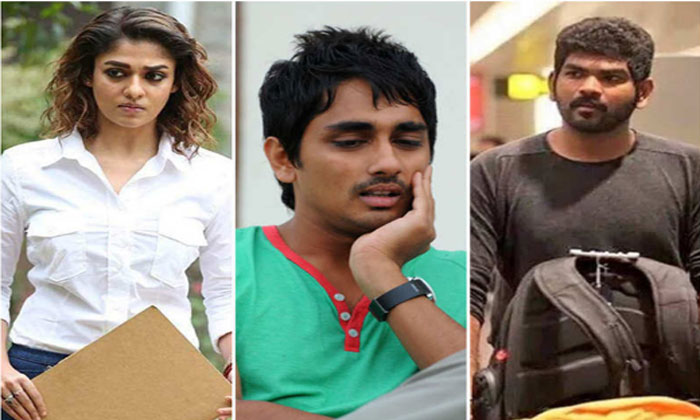 “#Metoo is such a powerful and important movement across the world that rattled many industries, mainly the entertainment industry. One’s silence on social media does not mean that they are not supporting an issue. Nayanthara has always stood for the safety and welfare of women. She has openly endorsed the importance of a safe and comfortable work atmosphere for women in her movies too which has bigger reach than twitter ! She has extended her support morally & financially for many women and has also employed a few #metoo victims in her movies , in the real world but failed to broadcast it in social media due to obvious reasons ..
All this said, when we come up with an issue of a filthy remark so casually passed on a woman.. instead of looking into the issue in concern , they choose to make such petty accusations…! It is saddening to see the way one is judged for her choice to be silent on “social media.” !” posted Vignesh Shivan on Twitter.

I was shocked that my entire fraternity was either silent or cynical about the #MeToo movement; I silently rued the fact that it would take only the anger of a powerful woman to make the sleeping wake up. If you speak up only when your own are affected, it's not called bravery.

With all due respect to you @Actor_Siddharth and ur opinion .. pic.twitter.com/C8uo2DDlzg 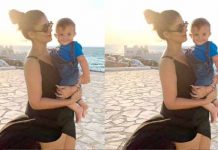 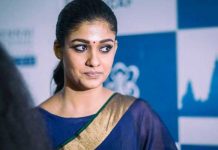 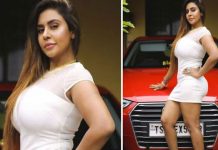 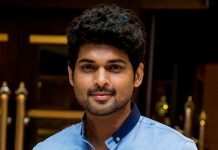