AR Murugadoss is a star director in the South film industry who also worked in Bollywood. Murugadoss’ association with Ilayathalapathy Vijay resulted in blockbusters in the past. The actor-director duo did Kaththi, Thuppaki, and Sarkar in the past. Except for Sarkar, the other two movies became big hits. After the release of ‘Darbar’ this year, Murugadoss approached Vijay with a political thriller and convinced him to do the film. Vijay brought Sun Pictures that bankrolled their ‘Sarkar’ on board. 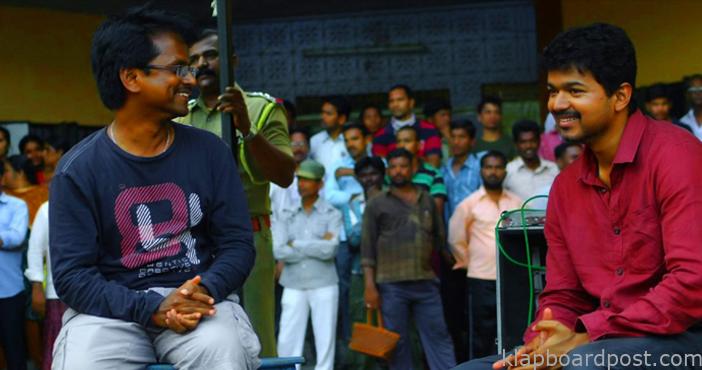 However, the latest reports in Kollywood media reveal to us that the project is not taking off. Apparently, the production house seems to be unhappy with the director’s recent movies, which became flops. Apart from that, they suggested some changes to the script, which Murugadoss disliked. Murugadoss is also not willing to take a huge cut in his pay.
The rumor is that Murugadoss walked out of the project, informing Vijay that they can work again in the future on a different project. An official announcement on the film will come out soon.

Sivagami is admirer of this Bollywood actress