Bollywood diva Alia Bhatt is on board for RRR. The team is shooting at Pune where Alia and Ajay Devgn have also joined the crew. While Alia is on cloud nine that she is working with one of her dream director Rajamouli, she is facing the biggest challenging of learning Telugu. 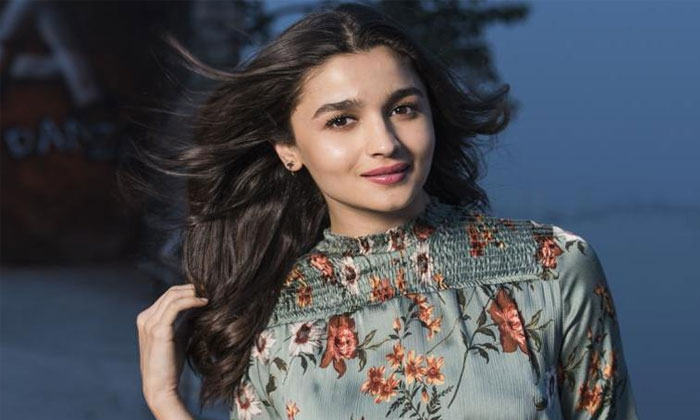 However, the actress is relentless of not giving up and determined to learn Telugu as she wants to dub her own dialogues for RRR. “It is a challenge, yes, I can’t deny that. Telugu is a tough language to learn. But it’s a very expressive language. I want to understand the nuances of the language, why certain words are pronounced the way they are, and what they convey. Only then will I be able to express my character’s feelings,” says Alia.

“Believe me, these days an achievement for me is when I can learn and say a whole line in Telugu,” adds Alia.

Meanwhile, British actress Daisy Edgar Jones, who was signed up to play one of the female leads in SS Rajamouli’s RRR, has walked out of the project. She herself revealed the news the other day on her social media pages. Later, the team of RRR has also confirmed the news.

“Due to unavoidable circumstances, @DaisyEdgarJones is no longer a part of our film. We hope she has a brilliant future. #RRR,” tweeted the film’s team. This now puts one of the heroine roles vacant again. Now, we have to see who will Rajamouli rope in as a replacement. NTR and Ram Charan will be seen in the lead roles of the film. Alia Bhatt is playing one of the female leads and Bollywood star hero Ajay Devgan will be seen in an important role. The movie is slated to release in July 2020.