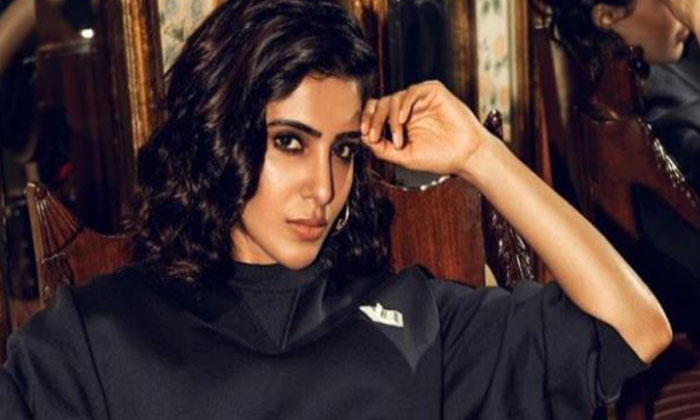 While talking on the occasion of the movie release, Nawin made some interesting comments. “Initially we started a movie titled as ‘Vitalacharya’ and even did shooting for 5 days. But because of Samantha’s ‘Oh Baby’, movie, we have shelved the project. Because our ‘Vitalacharya’ movie also has the same concept as ‘Oh Baby’ which is why we have to stop the shooting even after wrapping up some scenes. It is a really good story and one day we will definitely revive the project by making some small changes in the script” said Nawin Vijay Krishna. It seems like this young struggling Hero shelved his project because of ‘Oh Baby’.

On the other hand, Nawin Vijay Krishna’s ‘Oorantha Anukuntunnaru’ recently got released on October 5th. Balaji Sanala helmed this project with Nawin Vijay Krishna, Avasarala Srinivas in the lead roles. Megha Chowdary and Sophia Singh are playing the leading ladies in this movie. 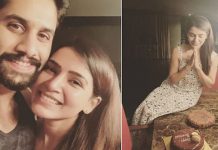 A R Rahman for Tamil multi-starrer!