Music Director turned actor Vijay Anthony has become a sensation now in both Tamil and Telugu industries. 2016 has been the luckiest year for him as his film Pichaikaran was a super hit in Tamil and its dubbed version Bichagadu is the blockbuster in Telugu states. Later, he came up with Shaitan(Bhetaludu in Telugu) which got mixed reviews but minted a lot of money at the box-office.

Currently, he is working on a film called Yemen which is being produced by Lyca Productions. Lyca is also producing Rajinikanth’s 2.0 with a massive budget of Rs. 400 crores. Hence, its inclusion has increased the hype on Yemen. This film is now being dubbed into Telugu as well with the title Yamudu. Earlier, Surya came up with the same title for Singham’s dubbed version. Hence, this film’s makers might add a prefix for this movie. It is gearing up the release in March. 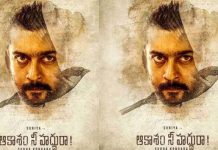 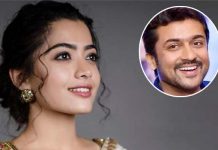 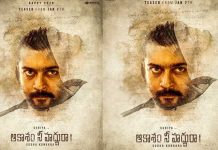 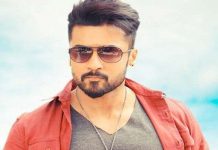 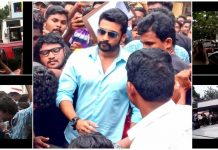 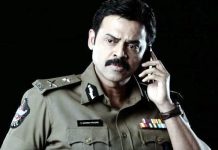 Ban on Baahubali getting serious