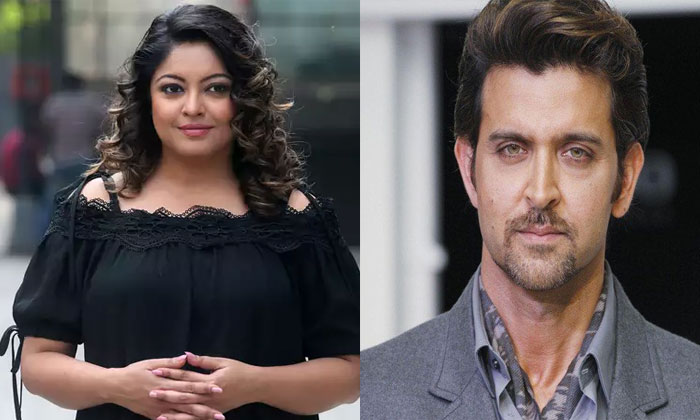 Tanushree says. “What is this Reliance committee? Who are the members of this committee? Reliance committees are giving clean chits while law and order and the police investigation is still pending? Of course, all these committees will give clean chits. They are made up of such people. Clean chit is valid only when police or judiciary of India gives it. The rest is corruption”.

Speaking on Hrithik ow she considers him to be different called him to be a responsible person by taking a stand.   “India needs to buckle up, and our Bollywood stars need to be much more responsible as millions look up to them as their idols. Reinstating someone accused of such heinous acts is not acceptable. Come on, Hrithik. I thought you were different! Take a stand,” she adds. 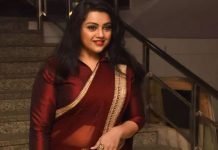 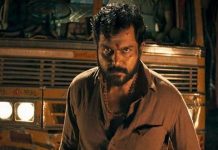 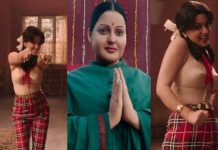 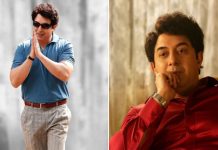 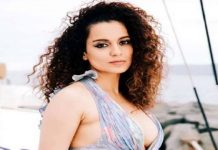