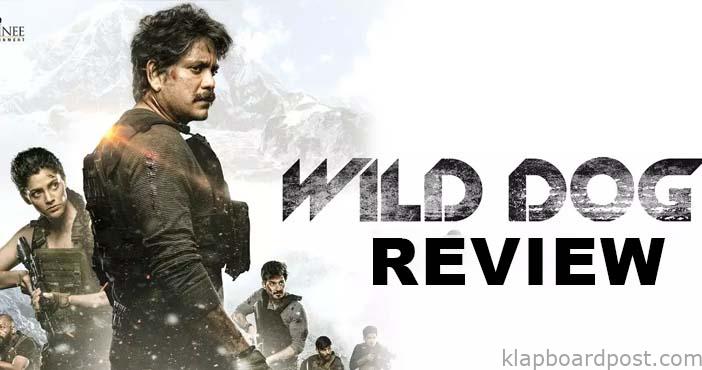 Wild Dog is Nagarjuna’s attempt at making a different action film in Telugu. Read our review to find out if he passes in his new attempt.

After the serial bomb blasts that rock Hyderabad, the government brings back suspended NIA officer Vijay Varma(Nagarjuna) to nab the culprit. Vijay Varma forms a team and starts his hunt to nab the terrorist. What extent does he go to nab the criminal and how does he bring him back to India is the whole story of the film.

Nagarjuna is a sincere actor and brings his style into this action drama. He looks his part and also does his action in an impressive manner. Diya Mirza is there only for two scenes.

Ali Reza is very good and has been used nicely in the narrative. The actor who plays the role of a terrorist over acts to no extent. Sayami Kher is very good but she is sidelined by Nagarjuna. The rest of the cast act well in their respective roles.

The subject of terrorism is quite common in films but this subject is not used that much in Telugu. Nag tries things hard and brings this action drama to Telugu. The film is based on nabbing a terrorist and how the team goes about it.

The director starts things well and brings in the conflict nicely. But once he does that, he loses grip on the plot. His screenplay does not have the meat in the entire first half and things get dull and boring as nothing much happens.

Once the second half starts, the action picks up. The film is all about nabbing the criminals and three set ups are used for this. This sounds good but is quite repeatedly used and this brings a boredom.

The camera work is also okay but Thaman’s work is not that great as his BGM does not elevate the proceedings at all. The film has bad first half and good second half. In a nutshell, Wild Dog has some interesting moments narrated but there is no wow or great thrill factor in them. 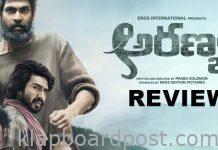