Home English Big Stories Babu Baaga Busy is a disaster
Within just one day of its release, the audience has rejected the new adult comedy like none before. The Srinivasa Avasarala film, Babu Baaga Busy failed to even impress the youth audience as it did not have any good adult scenes or comedy.
The social media is trolling Srinivasa Avasarala as to why he did the film when his career was going great guns. The film is a remake of Hindi film Hunter but sadly it did not have the spice or comedy that the Hindi films and ends up as a disaster.
The collections are horrible as no one has come to the theaters in this heat wave. 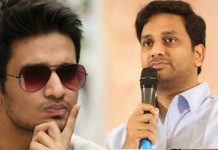 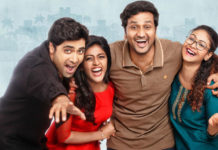