Hrithik Roshan, considered the Greek God and one of the bet dancers in Bollywood, is bowled over by a TikTok video of a commoner showing off his incredible dance moves. Sharing the video Hrithik wrote, “Who is this man?”, adding “Smoothest airwalker I have seen”.

TikTok user babajackson2020. “Please make him famous,” the person who’d originally shared the video had written in his tweet tagging Hrithik and dancer-director-actor, Prabhdeva. The man in the video is seen dancing to popular songs such as Mukkala Mukkabala and Tumse Milke Dil Ka Hai Jo Haal,. The video ends  asking his viewers if the want to know how he makes it. He then proceeds to place a mobile phone against a wall, and says “that’s it.”

Smoothest airwalker I have seen. Who is this man ? https://t.co/HojQdJowMD

One Twitter user shared a video of the young dancer, in which he is reacting to Hrithik’s gesture. In the video, the dancer, who is named Yuvraj, says, “Thank you, sir, for sharing the video. I would have never imagined that an actor of your stature would watch my videos and like them.” 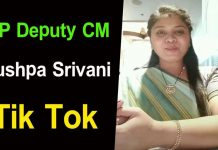 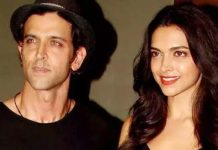 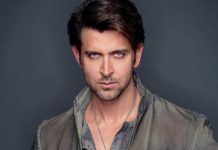 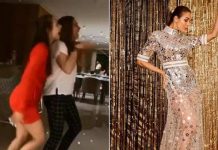 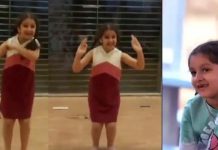 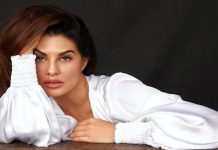