Kaushal Manda wins the second season of Bigg Boss Telugu. Victory Venkatesh has awarded the Bigg Boss 2 trophy to Kaushal and a cheque of Rs 50 lakh. Kaushal got emotional and break down and gave a heartwarming speech thanking the audience. Kaushal’s wife Neelima along with son and daughter were present on the dais. 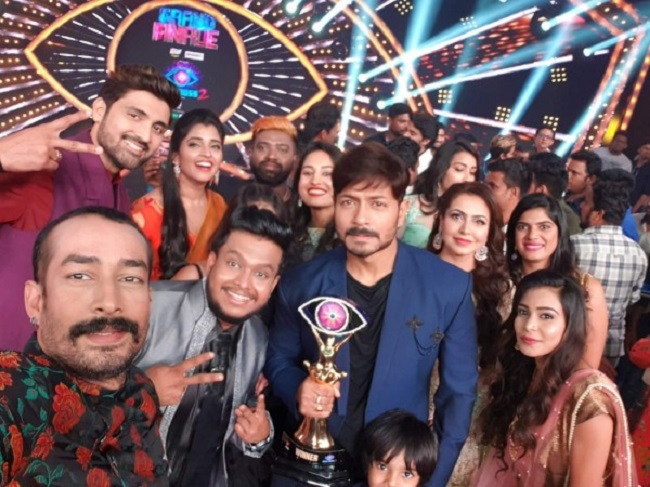 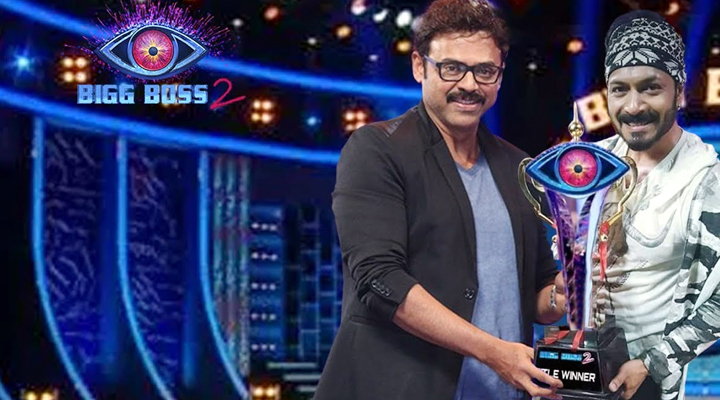 Kaushal Manda was the only contestant who was nominated throughout the season, But it was due to audience love and support that made him move forward each and every week inching towards his goal and bagging the title. Meanwhile, Kaushal fans have already trended the hashtag #KaushalBB2Winner, #KaushalBBT2Sensation, #kaushalBB2Hero. His fans are already celebrating and social media is flooded with congratulatory messages to Bigg Boss 2 winner Kaushal.