Actress Rakul Preet was all excited to play late Sridevi on screen. The actress has now kickstarted shoot of the NTR biopic where she will be shaking a leg with Balakrishna form the Vetagadu hit song ‘Aaku Chatu Pinde Tadiste’. Earlier, Rakul ook to Twitter revealing about the dance shoot, ” Making of #Srideviji. Startsssssss today.” (sic).” 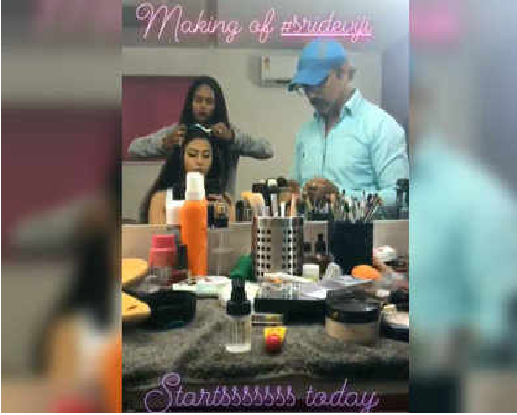 Rakul had said that she will be doing her homework to get into the skin of Sridevi as she hadn’t met her in person. Dhruva actor is also elated that this is the first time someone is essaying Sridevi for the first time on screen. Earlier, producer Vishnu Induri said, “We haven’t approached Sonakshi, Kangana or Shraddha. Rakul Preet Singh is our only choice as she’s popular in the South, especially in Telugu films. We have shot almost 30 per cent of the movie; Vidya has already shot for six days. We are working on Rakul’s dates for now.” The film has a galaxy of star cast with the likes of Balakrishna, Vidya Balan, Rana Daggubati among others. 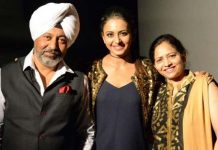 Flop heroine, but still getting offers