The latest promo of Bigg Boss Telugu 2 shows Kaushal having heated moments with the housemates. The promo shows Kaushal terming housemates as “dogs” as they keep targetting him when he tries to say something. And now tweeple have reacted to this by supporting Kaushal stating that it shows the double standards of housemates especially Samrat as he remained silent when Bhanu Sree and Tejaswi Madivada used the same word “kukka” (dog) for Nandini. 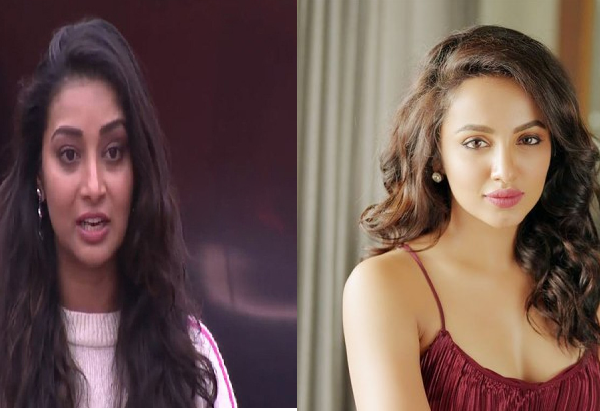 Netizens are questioning Samrat dual standards as to why he raised his voice against Kaushal when he chose to be silent then. Have a look at the video

Those who think Kaushal did sme blunder by using the word Kukka Pl check this video Bhanu&Teju used kukkalu word for Nandini then no one said any thing&Samrat sat beside Tejaswi but he didn't oppose but now he is shouting at Kaushal samrat is a snake who hide his evil nature pic.twitter.com/GxzxRt14eu

Meanwhile, Kaushal Army has compared the latest Telugu Bigg Boss promo to Bigg Boss Hindi in which a contestant Gautam Gulati used cuss words but Salman Khan, the show host, came in support of Gautam as he was right where the other housemates kept targeting him. The situation looks similar in Telugu Bigg Boss house and Kaushal fans are asking whether Nani will come in support of Kaushal or will he take the side os other housemates as he does always.