Looks like Sunny Leone is following the footsteps of Baahubali actress Anushka Shetty.When there was a news that Sunny Leone is all set to debut in Tollywood with a full pledge role in a period drama.

All were thought Sweety was the person who always fit the bill warrior films.Lately, Sunny joined to enthrall the Telugu audience with a new avatar.

Sunny was last seen in Telugu film PSV Garuda Vega which went to become a commercial success. Her special appearance in Deo Deo song had wowed the audience.

According to sources, Sunny is demanding huge remuneration for Telugu new project.

A latest a buzz that Sunny has demanded Rs 2.5 cr as her remuneration. Including all taxes, Sunny Leone might get 3.5 Cr as remuneration for her next film where Anushka received a 2.5 Cr for both Baahubali franchise. 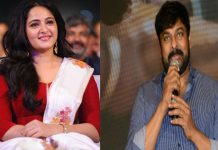 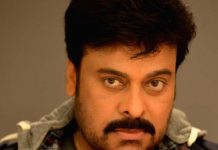 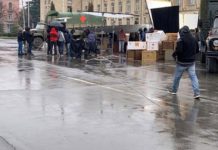