A lot has been written of late about Jana Sena president Pawan Kalyan’s re-entry to films. Earlier we informed our readers that director Krish, and Gabbar Singh director Harish Shankar are planning to helm Pawan’s comeback film. 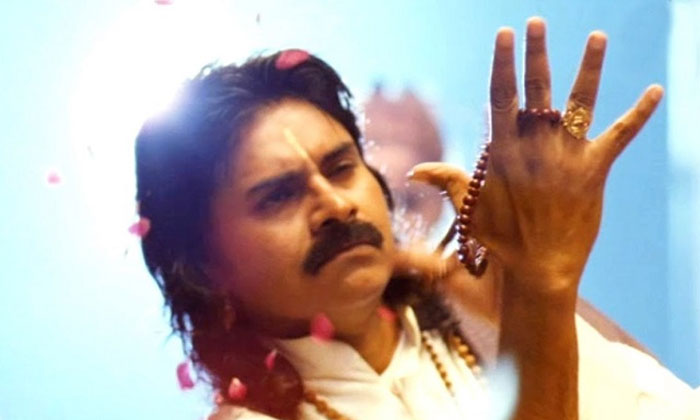 Meanwhile, the latest update from our sources we learnt that Pawan has planned his re-entry. Reportedly, the re-entry will happen after February 2020, that is post Sankranthi. Interestingly, Pawan don’t want to jump the gun and do a film hurriedly. He is eyeing for a film with a commercial tinge laced with social message. Well,we just hope things get materialise soon as we are as eager as you’re to watch Gabbar Singh on screen.

Lockdown turns nightmare for 40 guests stuck in small flat in...