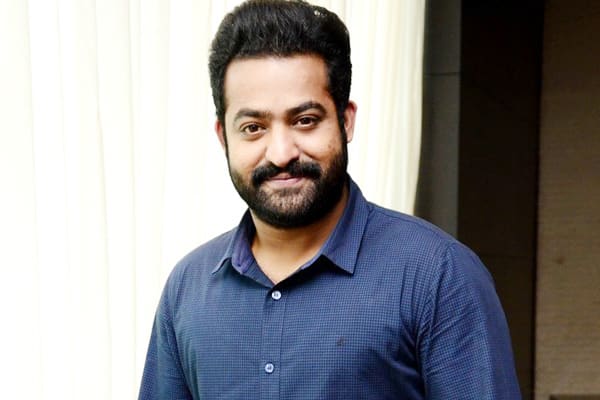 Given the stories that all is not well between Abbayi and Babayi, there are always doubts about whether NTR will make it to the audio release. By attending Aravinda Sametha’s pre-release Balayya Babu tried to dispel those rumours. But, during his speech, he did not make any mention of NTR during his speech. This gave rise to fresh questions. Similarly, both NTR and Kalyanram did not campaign for their sister Nandamuri Suhasini, who contested in Kukatpalli assembly constituency.