The Bigg Boss Telugu 2 has come to end today, September 30 with a colourful grand finale where Kaushal Prasad Manda has won the Bigg Boss 2 Telugu title. Kaushal’s victory is being celebrated by his fans who proudly associate themselves as Kaushal Army. Kaushal who walked away with the hefty briefcase loaded with Rs 50 lakh has done the unthinkable. Kaushal has announced that he is donating the money for the use of Cancer patients, as his mother had passed away with the same serious illness. 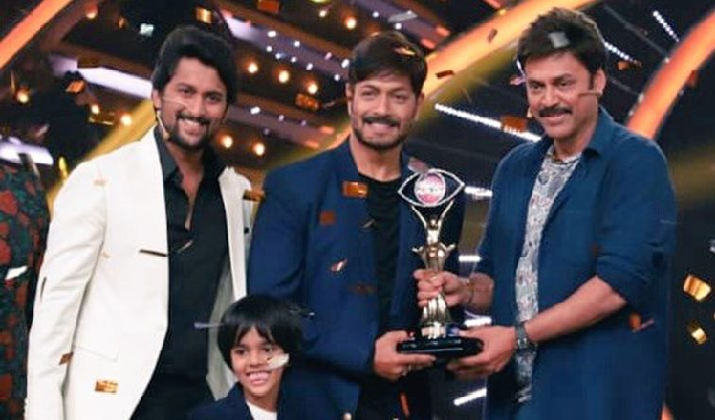 Victory Venkatesh gave away the trophy and the Rs 50 lakh cash to Kaushal. It is worth mentioning that, the second Bigg Boss season was a bumpy ride as it had more fight out and slugfest compared to the first seaosn., And winner Kaushal’s journey was a no mean feat, as his fight was of “One Man Army”. Despite being nominated for the entire season, his support came from unconditional love from the audience. The audience is celebrating the victory of Kaushal and social media is flooded with messages to him.

Why Our Own #MeToo Failed?