Mega family, despite its rooting for Pawan Kalyan on every issue, is silent about his politics. The last time the Mega family supported Pawan Kalyan was when Sri Reddy made derogatory comments about Pawan’s mother. The whole family stood rock solid behind him. In fact, Allu Aravind and Naga Babu had reacted even before Pawan got his act together. 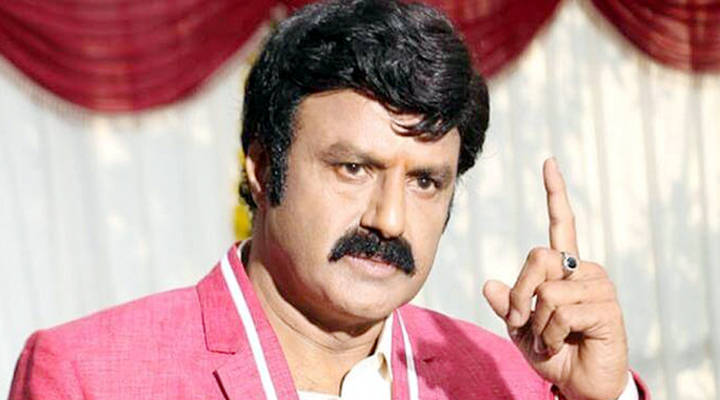 Yet, none talked about Pawan’s politics. In fact, Pawan is going ahead with his gut instincts and the inputs provided by his team of analysts. Given this, Naga Babu’s statement that he does not know who Balakrishna is is being seen as very significant. This statement has left Balayaa Babu fans deeply upset. Naga Babu also said that though he has no intention to enter direct politics, he was ever ready to do the groundwork for Pawan’s party.

Thus he has indicated that he was ready to join politics lashe did during Praja Rajyam days. Is it because of the bad memories of Praja Rajyam Party that is preventing Pawan from taking Naga Babu on board? Meanwhile, how is Balayya Babu going to react to Naga Babu’s statement?