Home English Latest Makers of Bigg Boss 4 to announce finale guest soon
Facebook
Twitter
WhatsApp
Pinterest
Linkedin
Telegram
With less than ten days to go before the grand finale, the makers of Bigg Boss 4 are trying hard to make things effective. With the TRP’s of the show going down rapidly, they are making all sorts of plans to restore the faith of the audience. As they did not have famous and noted celebs on the house this season, Star Maa saved a lot of money. So, they are making sure that the grand finale is going to be quite crazy and filled with stars. 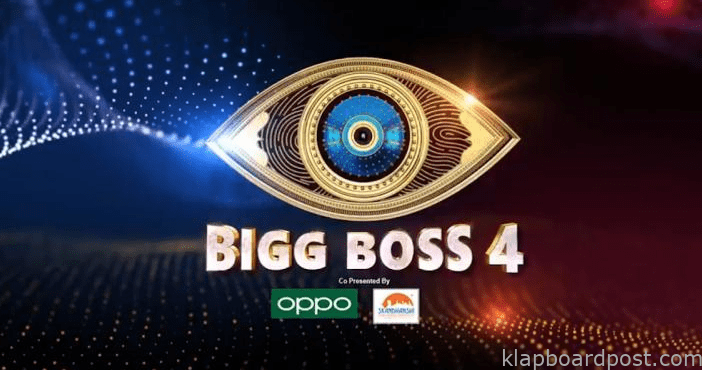 Already, there is news going around that NTR will be coming in as the chief guest of the show for the finale and the makers are trying hard for it. Once he gives a go-ahead, the plan this time is to announce his name so that there will be a good curiosity for the audience. Several other stars will also be coming in to perform and bring in special tasks in the show. So, the grand finale is going to be crazy.
CLICK HERE!! For the aha Latest Updates

Hyper Aadi is back on Jabardasth