Home English Big Stories Mani Ratnam’s heroine throwing tantrums!
Aditi Rao Hydari has been the toast of the season with Mani Ratnam choosing her as the heroine of his latest film Cheliya. Aditi, on the other hand, is also doing an interesting film with Sanj Dutt which is titled Bhoomi.

The shooting of the film is currently on in Punjab and there are many reports coming in that Aditi is acting pricey and is troubling the filmmakers with her arrogant demands. The director Omung Kumar and the makers are having a tough time handling Aditi who plays Sanjay Dutt’s daughter in the film. 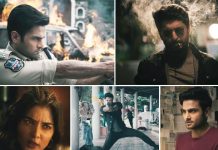 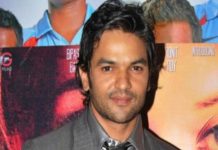 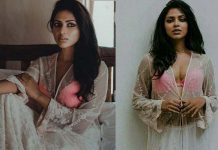 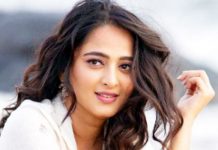 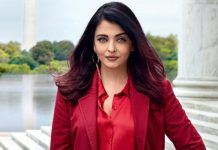 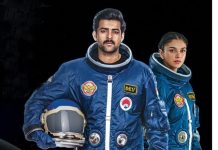 DJ is done and dusted!