We agree certain sections of the media come up with fake news and readers are always in a dilemma whether to believe it or not. Is it fair to always blame the media for fake news everytime? News papers like Times of India have paid columns and they even flash front page articles just to create sensation. This is not done by themselves and is paid by the star who wants to be in the news. The PR advises them to plant a news item which creates ‘news’ and then after a few days deny it and call it fake. That too becomes news indeed and by then other channels, newspapers and websites, social media followers are on the job of copy paste. This gives additional publicity, Lakshmi Manchu did that initially when she came to movies and so did many attention seekers. 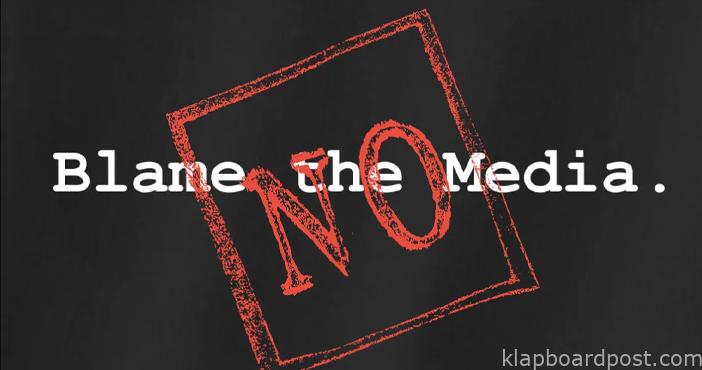 Coming back to fake news, Dr Rajashekar’s daughter Shivatmika Tweeted that her father is sick and they are praying really hard. How would we, the media, know her father is not well and ‘fighting hard’? It is only after her tweet, the rest of the media picked it up, she was the one who made the news public. The media is known for reading in between the lines and obviously with their excellent contacts with industry people found out his health was indeed bad and his oxygen levels were dropping. The moment the daughter’s Tweet came out, none could stop the websites and channels from putting it up. 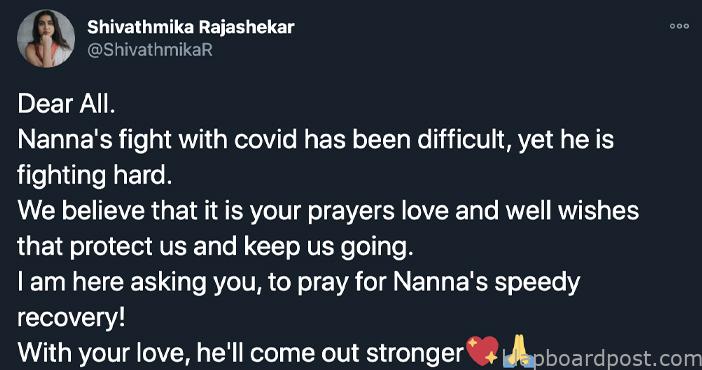 Now comes another Tweet that he is stable and this time the family blames the media and tells them not to circulate fake news.  Excusez-moi!  They Tweet and then when the news spreads they come up with another Tweet that says ‘please know, he is not critical’. The person who Tweeted should be knowing what is fake and real and who started it first. We don’t know if she was given a dressing down for posting the first Tweet and later went into damage control mode, but using the media as a scapegoat is bad, really bad!  We are indeed praying hard for Dr Rajashekar, we love him and there is nothing fake about it. 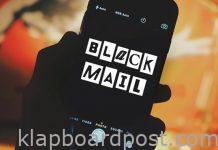 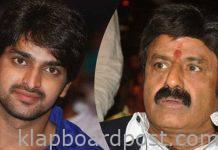 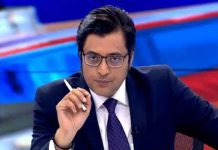 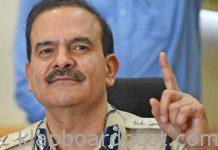 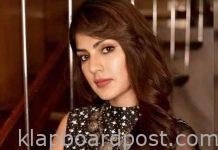 Opinion: NNN – Another low for RGV