Adult star Sunny Leone who held the top position of being the most searched celebrity till last year has been dethroned. Could you guess who could it be? Well, we are sure you would be surprised to know that Malayalam actress Priya Prakash Varrier has dethroned Sunny Leone by becoming the most searched Google personality of 2018. The Google issued a statement on Wednesday with the list of personalities. 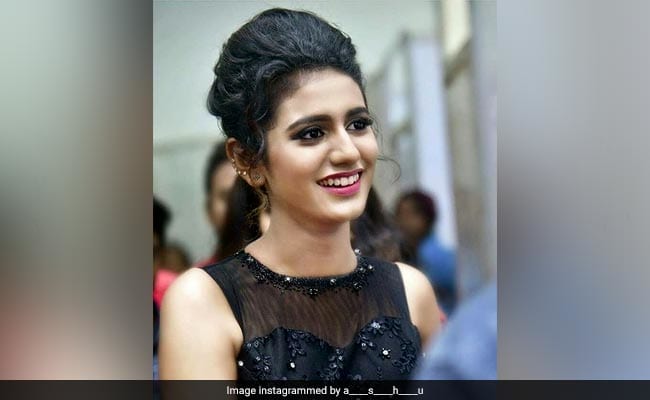 Priya Prakash Varrier rose to overnight stardom with her wink from the song Manikya Malaraya Poovi... from the film Oru Addar Love. Of late, it was learnt that wink sensation girl is making headlines but for weird reasons. Shockingly, Priya Prakash has rejected a movie offer to next Mega actors where actress hopes to share screen space with actor fro Mega family.