Prabhas starrer Saaho is on a rampage in North India. The film is going great guns in the Hindi belt, however, the case is different back home. Prabhas Saaho is losing in the home turf. Yes, the film has generated Rs 80 crore by the end of the second week in the Telugu states. The film may find hard to get the break-even of theatrical rights which were sold at Rs 120 crore. 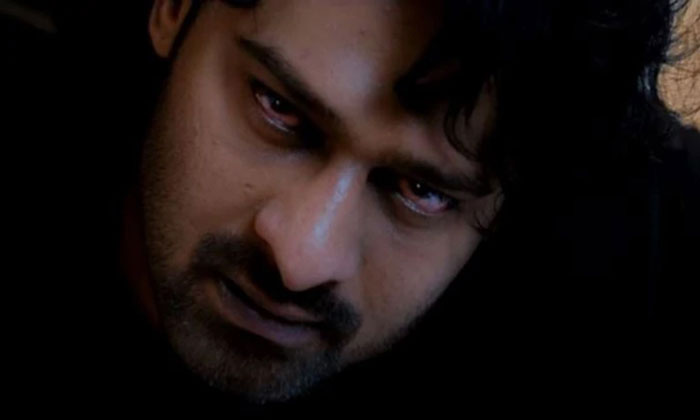 On the contrary, Saaho has proved the critics wrong in North and is raking in good moolah to much surprise of the critics. In fact, Saaho has emerged as the fourth highest grosser of 20169 after Bharat, ‘Kabir Singh and Mission Mangal. But inside source informs that Prabahs is content as Saaho has been well received in the North as he had apprehension whether the Hindi audience will accept him post-Baahubali or not. 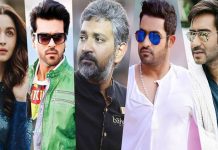 Radhika Apte opens up on nepotism