Baahubali star Prabhas is not a only a great actor but is known for his humbleness and unassuming attitude. From his co-stars and the latest to rave about him is Pooja Hegde who had dubbed “Prabhas as the sweetest person ever” she has met. Now, the Rebel Star has made a kind gesture towards s small-budget film which has won appreciation from all quarters. 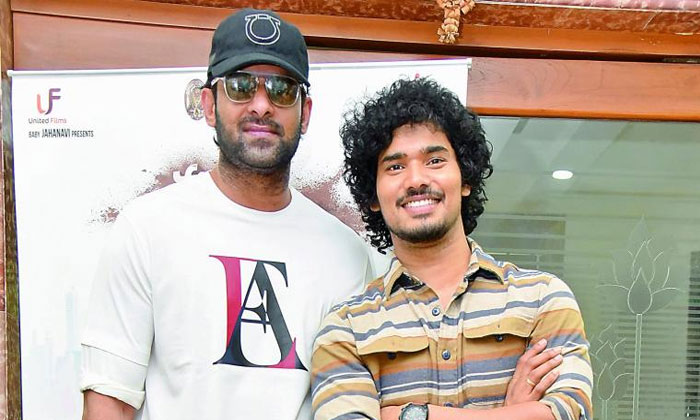 Nuvvu Thopura team requested Prabhas to unveil the theatrical trailer. And Prabhas without any second thought readily obliged to it. In fact, Prabahs is currently occupied with Sujeeth starrer Saaho, and despite being packed with tight-schedule, he launched the Nuvvu Thopura trailer on time. This gesture of Prabhas is wining appreciation not only Nuvvu Thopura team but others as well. The team believes that Prabhas launching the trailer will give the small;-film an extra mileage and will give an extra boost.

Prabhas recently made his Instagram debut. However, the Rebel Star only shared an unseen picture from Baahubali. Though this has left his fans elated but they are also dissapointed with a thirst to catch more of their favorite idol. In order tor revive his fans fallen spirits, Prabhas is planning a special surprise for his fans. The actor is planning to unveil an unseen exiting new promo of Saaho on Instagram. Isn’t this exited, folks? 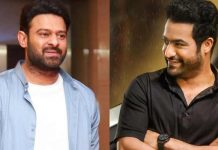