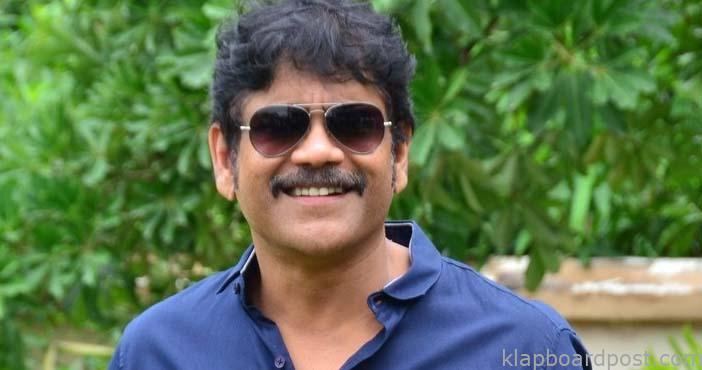 Nagarjuna is doing films back to back and is in no mood to rest at all. His latest film, Wild Dog is up for a release soon and after this, Nag will work in the direction of Praveen Sattaru for one more action film. Nag is nearing his 100th film soon and the word from his camp is that Nag has already started prepping for his film and none other than Mohan Raja will be directing this film for him on the Annapurna banner. The word also is that none other than Akhil will also be seen in this film and it will be a multi-starrer. Script discussions have already started and Mohan Raja will get on to this film once he is done with the remake of Lucifer with Chiranjeevi.
CLICK HERE!! For the aha Latest Updates